It’s been out for a while now and is currently free on PS Plus and Xbox Gamepass. And it’s brilliant – this much you already know. It’s tough – very tough, but worth the effort. But do seasons three and four add much content to be worth your time? Yes. Yes, they do.

Season 3 adds a selection of cars. In car games, I generally don’t get too excited about car additions, but there are some cool ones here – the 2001 Subura Impreza (a car I’ve always associated as a rally game car) and the VW Golf Kitcar have been my favourites to try. The F2 Kitcar class is great fun. You get some livery packs too if that’s your thing but the stars here are the new courses.

Greece and Finland from Dirt Rally 1 are now included, which were great in the first game. I much prefer the car handling in 2.0 so am happy to see these courses again, and of course, they look better now. Greece was my favourite country in the original, so I’m really pleased to be racing on that again.

The Yas Marina Circuit in Abu Dhabi joins the Rallycross events. From playing a lot of F1 2019 it’s cool to race the Rallycross version of it in Dirt. 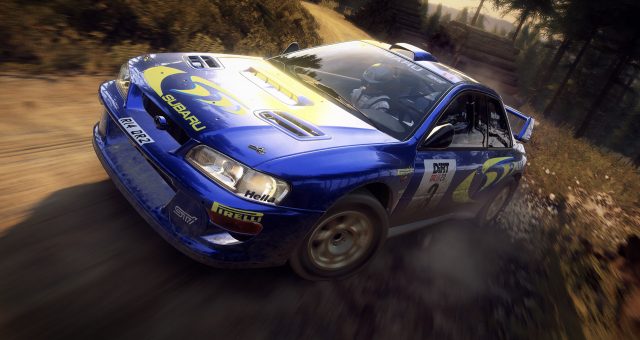 This leads into Season 4, which brings a number of cars for use in Rallycross (although driving the Mini Cooper feels a bit weird). Focused on Rallycross events, you’ll get access to South Africa and Lydden Hill in the UK. Lydden Hill is the 2019 FIA Rallycross circuit, which I’ve only seen on Youtube and is cool to race around.

A really cool update though is the free addition to Season owners. The Colin McRae Flat Out pack. This contains 40 scenarios from Colin’s career, dating back to 1984 in Scotland. A nice intro for each section is a lovely dividend paid to McRae’s career and a beautiful homage for the Colin McRae series which gave birth to the Dirt franchise.

Colin’s classic Subaru cars are included, and you will race in highlight moments from throughout his career with specific conditions mirroring the events of that race (such as finish in the top 15 with engine damage). It’s a really nice way of Codemasters to cap off their legacy with McRae.

Scoring expansions is difficult as it depends on the mileage you’ve got with the base game and here, how much you enjoyed those environments in the first one. But with the added bonus of the Colin McRae pack, given that you’re probably not reading this if you don’t like the game, I’d strongly recommend it.