There are a lot of adventure games like Roki, and as such it’s becoming quite tough to stand out from the crowd and become a must-play title over and above the numerous others on the market. So how does Roki actually manage it? It’s through a combination of great storytelling, extremely likeable characters and a phenomenal music soundtrack, building up to one of the more memorable games you’ll be playing this year.

The story follows a young girl called Tove who’s trying to find her brother Lars who’s been taken by a strange, mysterious monster. As she makes her way through a wide and varied range of locations she needs to solve puzzles, escape nasty things and hunt down certain items in order to make progress on her journey. The action is mixed up quite well, meaning you won’t get tired of doing the same thing over and over, and while some of the items are tough to find there’s nothing that feel unfair or unnecessary.

The story ticks along at a really nice pace, and follows in the style of Scandinavian folklore in a lovely cel shaded format. The visuals blend together perfectly and really bring to life the various places that Tove will find herself in, whether that’s a snow-covered woodland or dark, damp caves. It’s impressive just how much this draws you into the story, and I don’t believe for a moment than any other art style would have worked as well as the one that Roki provides. The storyline works well too, and while there’s rarely any inherent danger to Tove, the uncertainty of the wellbeing of Lars hangs over you throughout the game, giving a nervous edge to everything you’re working through. 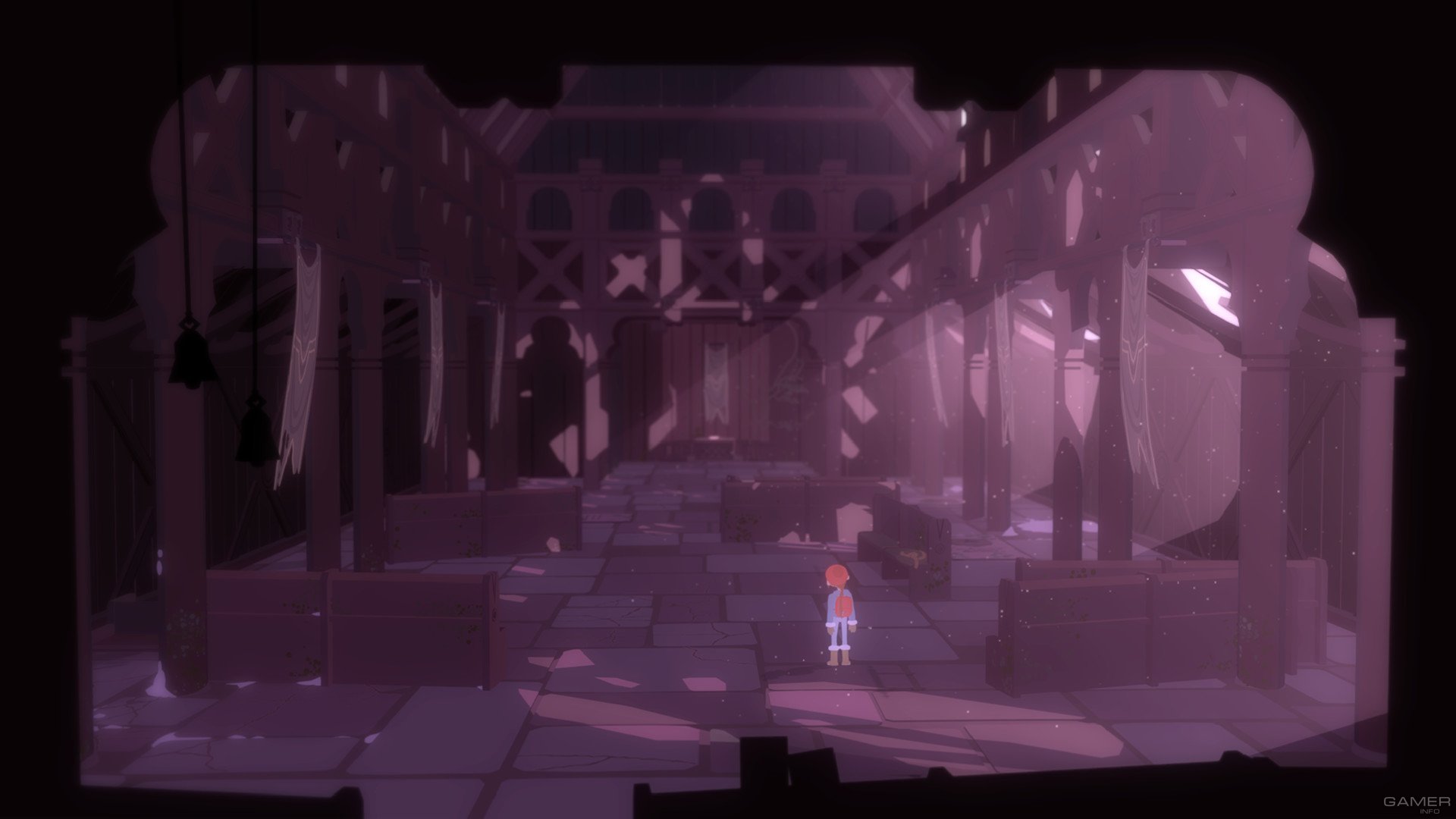 But the crowning glory without a doubt is the music that accompanies you throughout your quest. I’m a sucker for a top quality soundtrack, and my vinyl collection already contains records from the likes of Concrete Genie, Moss and Skyrim, but I’m seriously considering adding Roki to that list as well when it gets released. The gentle, sweeping orchestral score is the ideal accompaniment to the game’s various moments, and gives a sense of wonder as you enter yet another wonderfully crafted location.

So while there are the odd frustrations in trying to find certain things and what to do with them, these moments are few and far between. Instead the thing I brought the most out of Roki was the beauty of everything I experienced. The story, the visuals, and the soundtrack all work together in a wonderful harmony that isn’t overly common in an adventure game like this. It’s easy to recommend, and one which adventure fans should be keeping a close eye on.